a bolt with threads on both ends, to be screwed permanently into a fixed part at one end and receive a nut upon the other; - called also standing bolt. 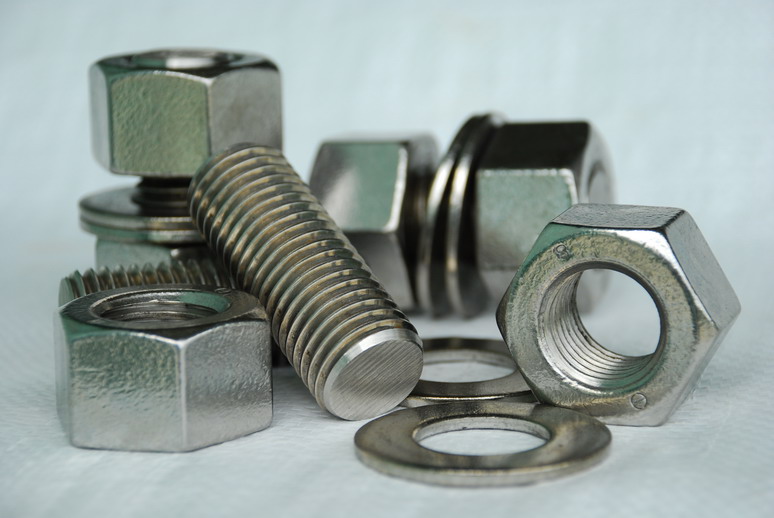 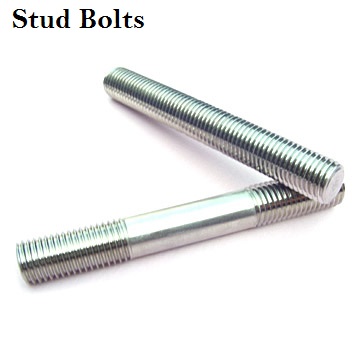 Collar bolt or Flange bolt is identifiable by the ridge or surrounding the bolt head, this built-in washer under the head of the Bolt 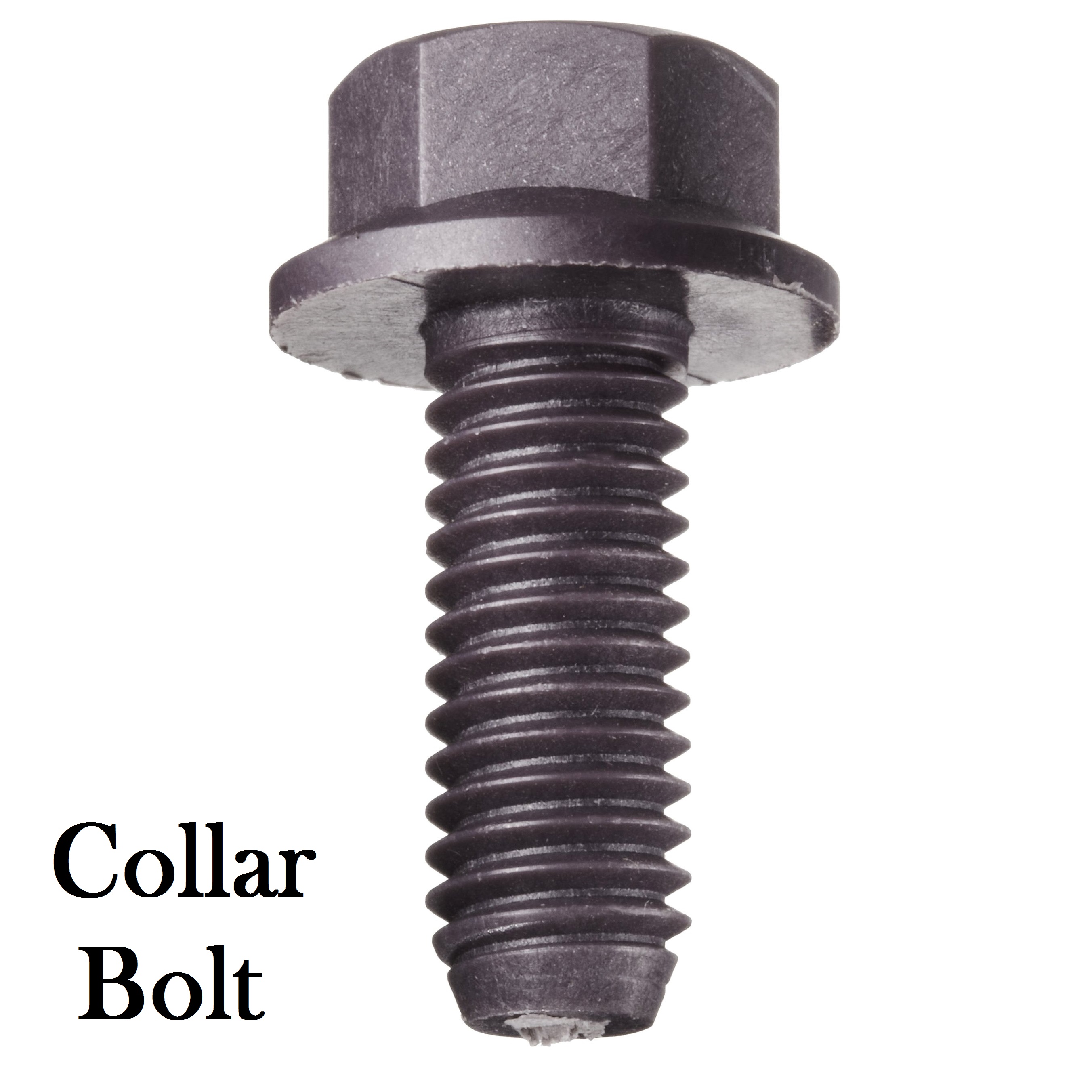 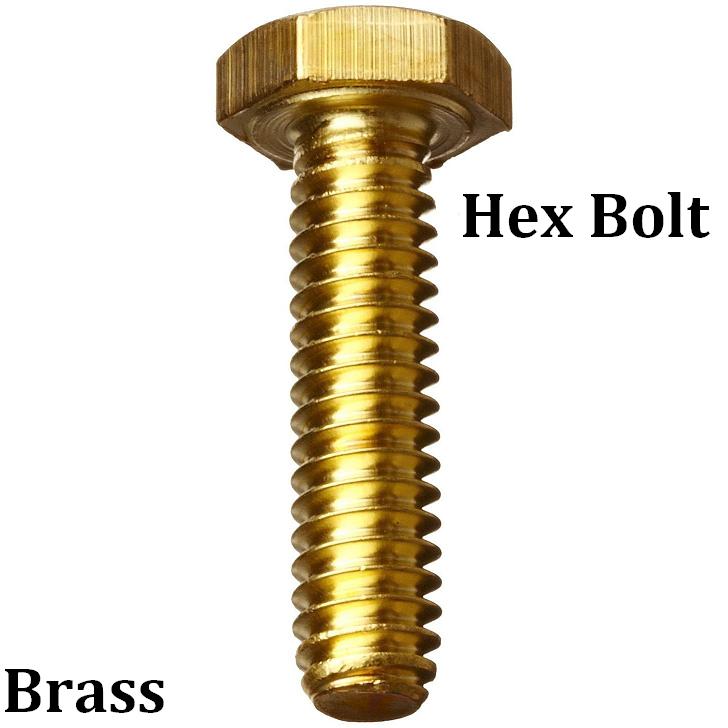 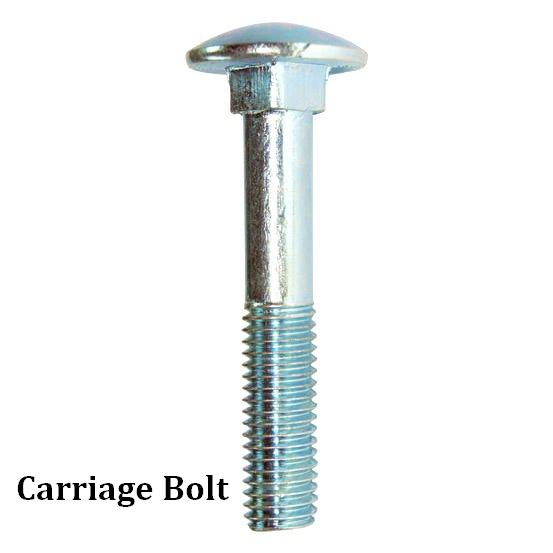